Do your bit for a better planet?

is to turn OceanTrash into limited edition jewelry

take 1 from the beach 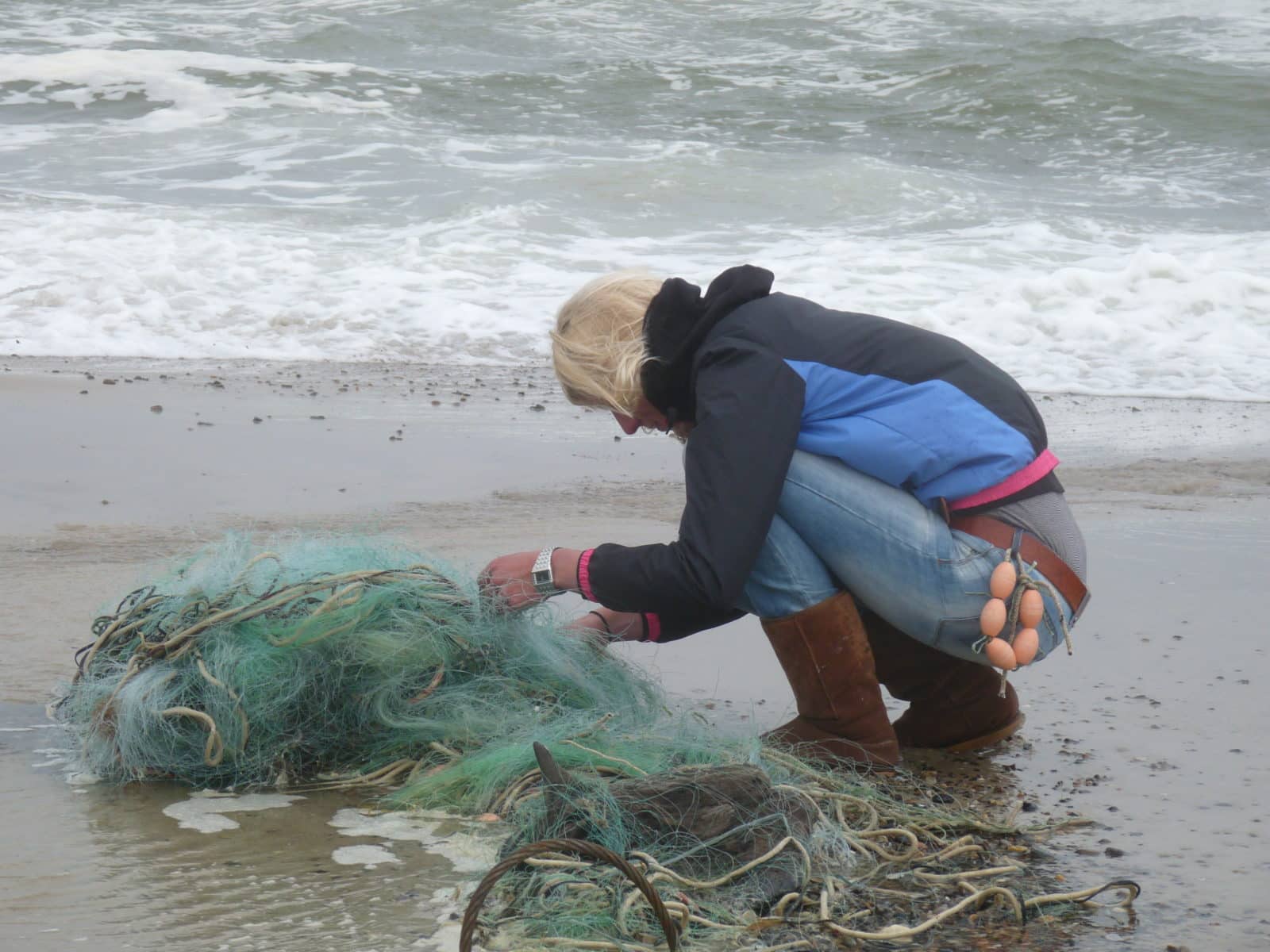 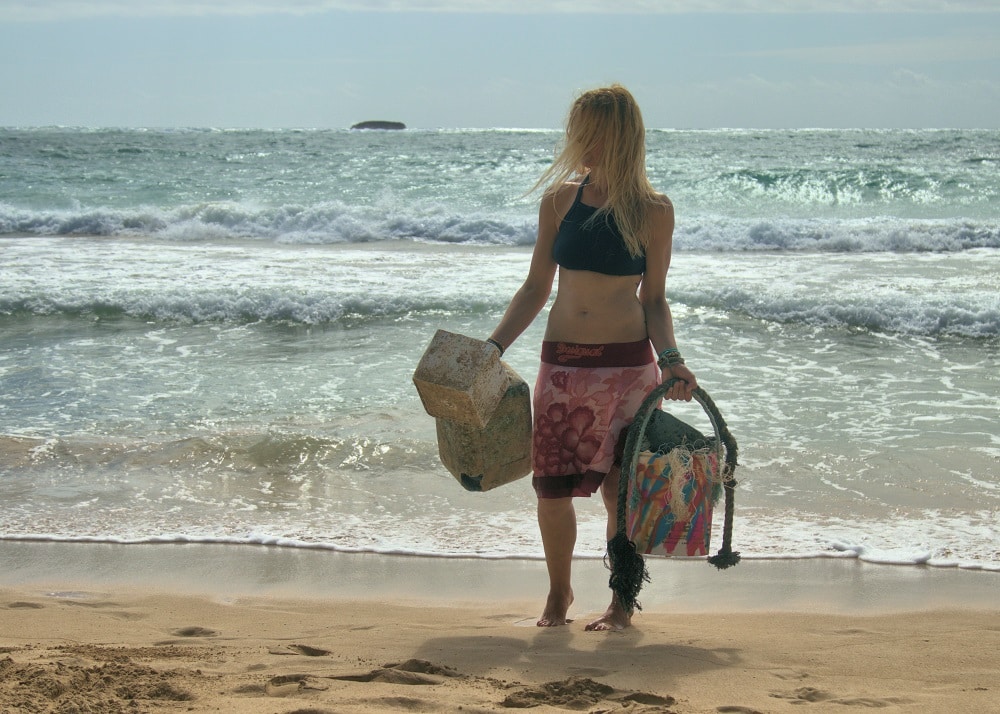 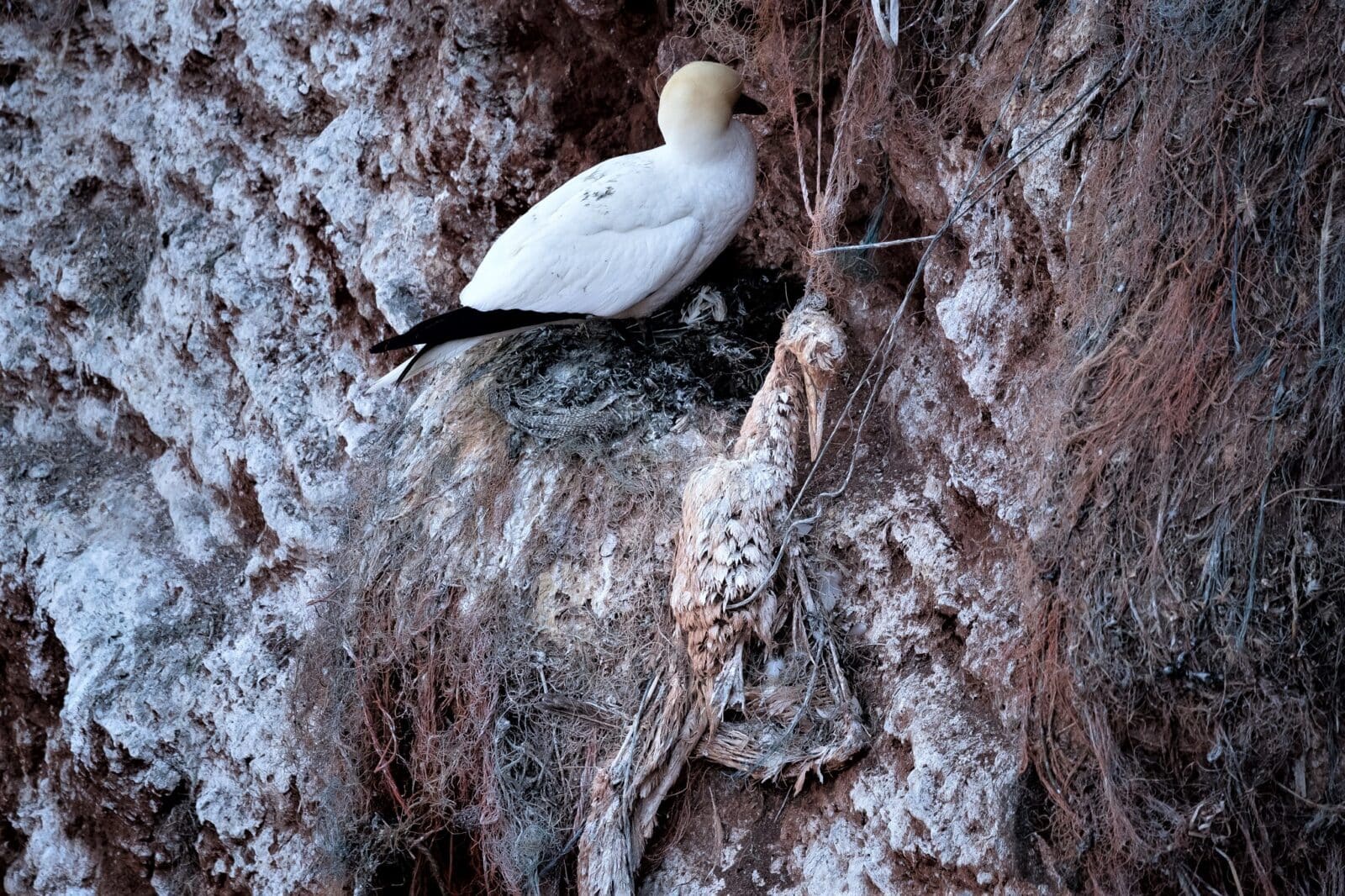 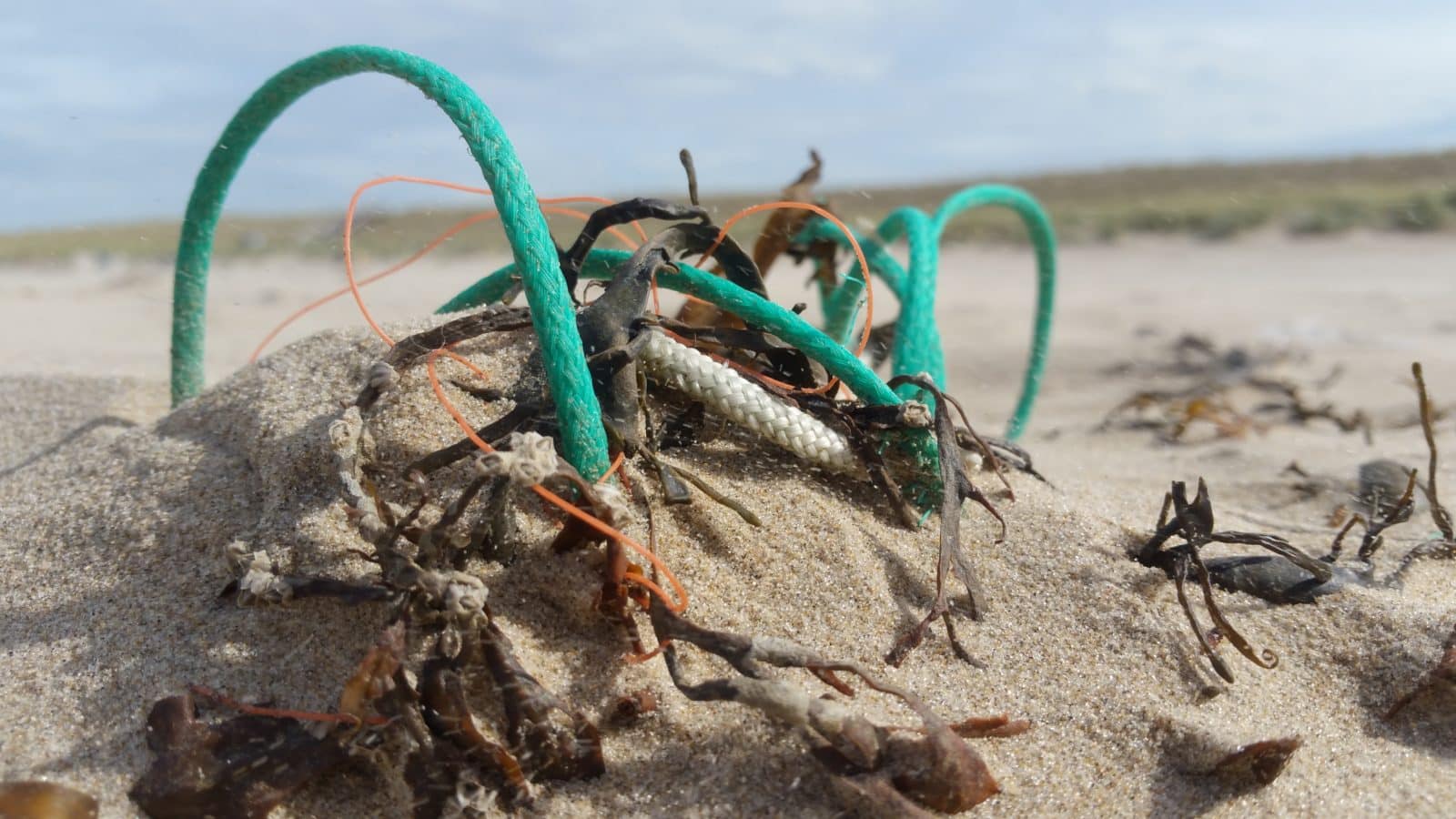 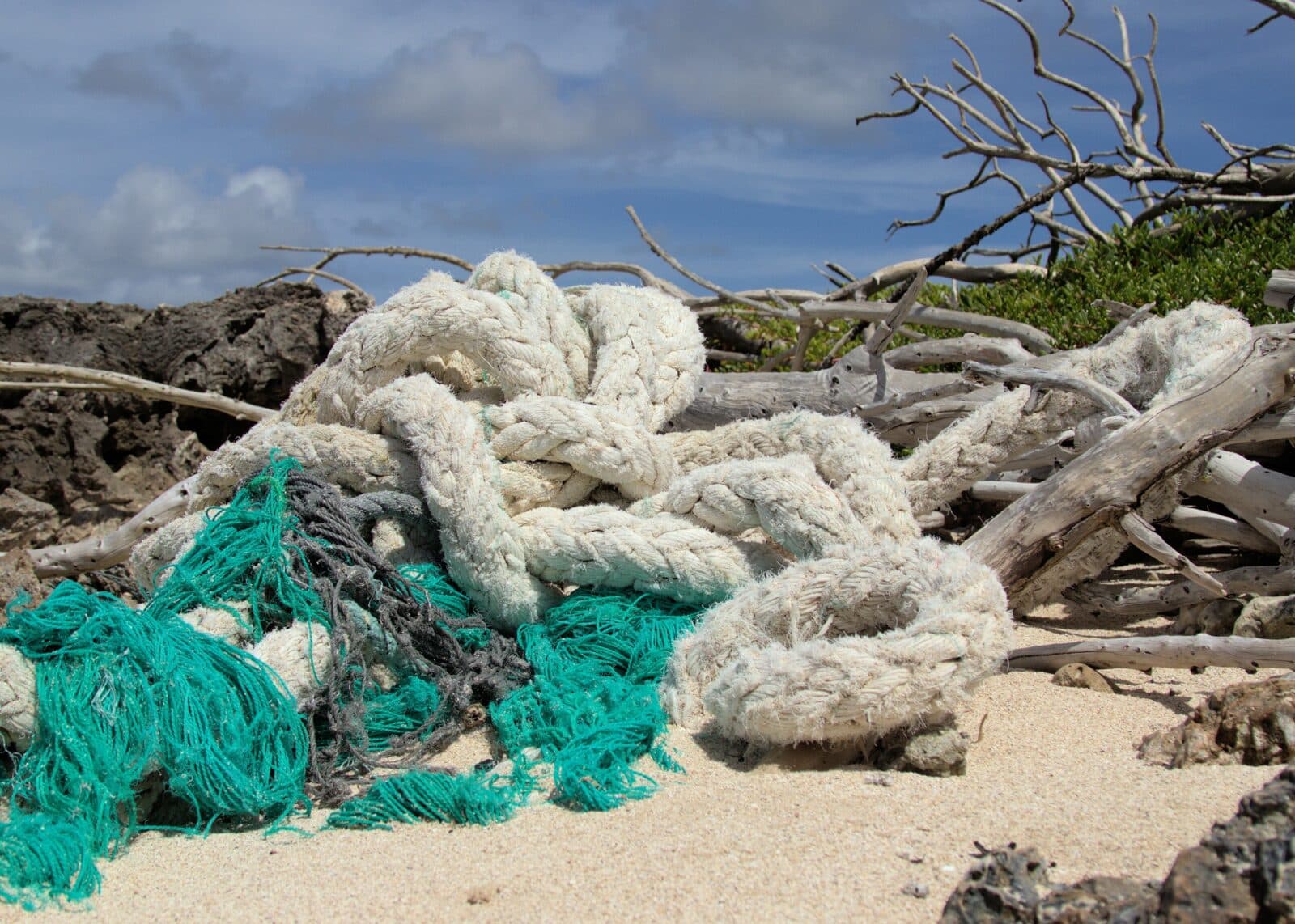 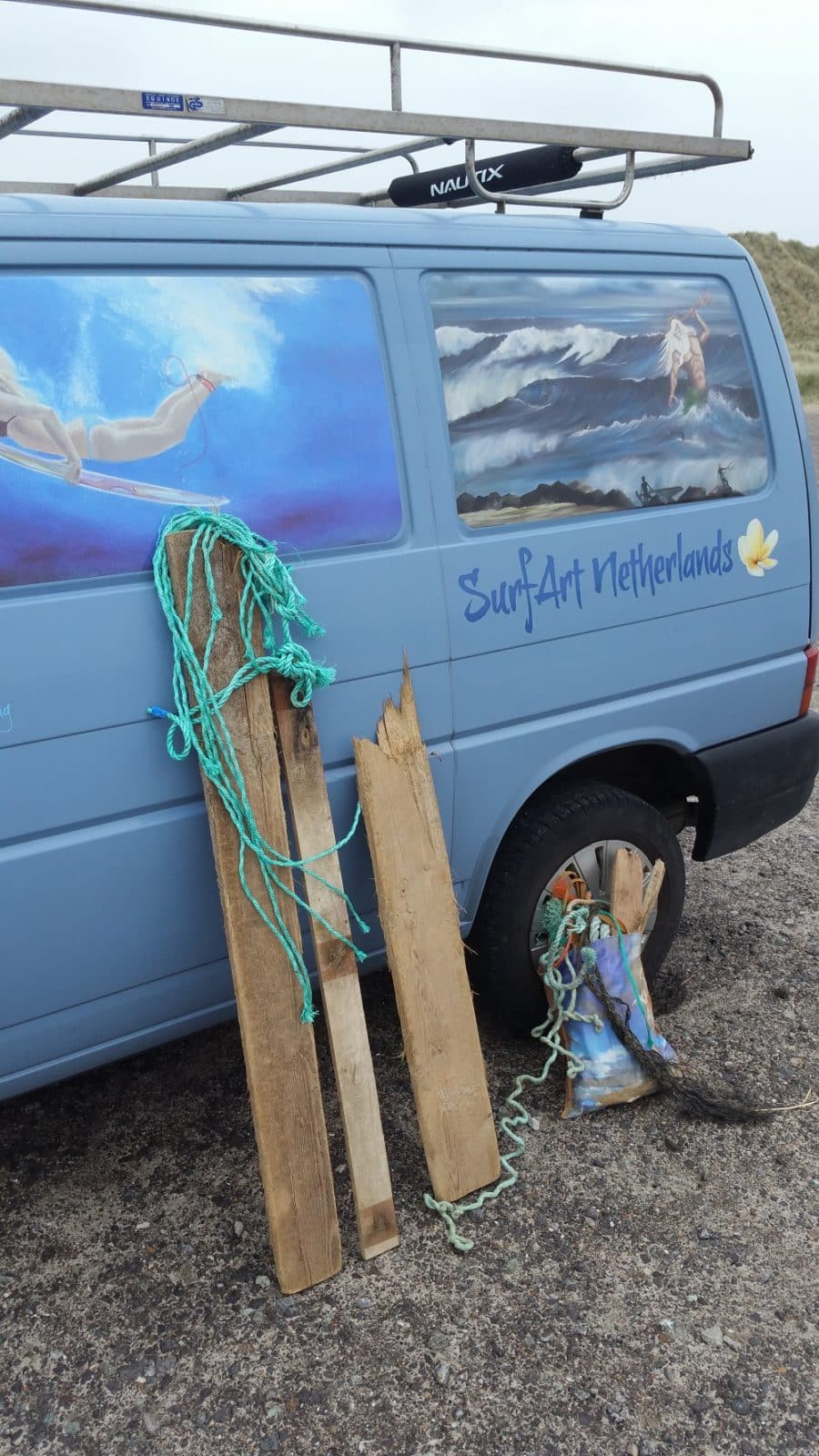 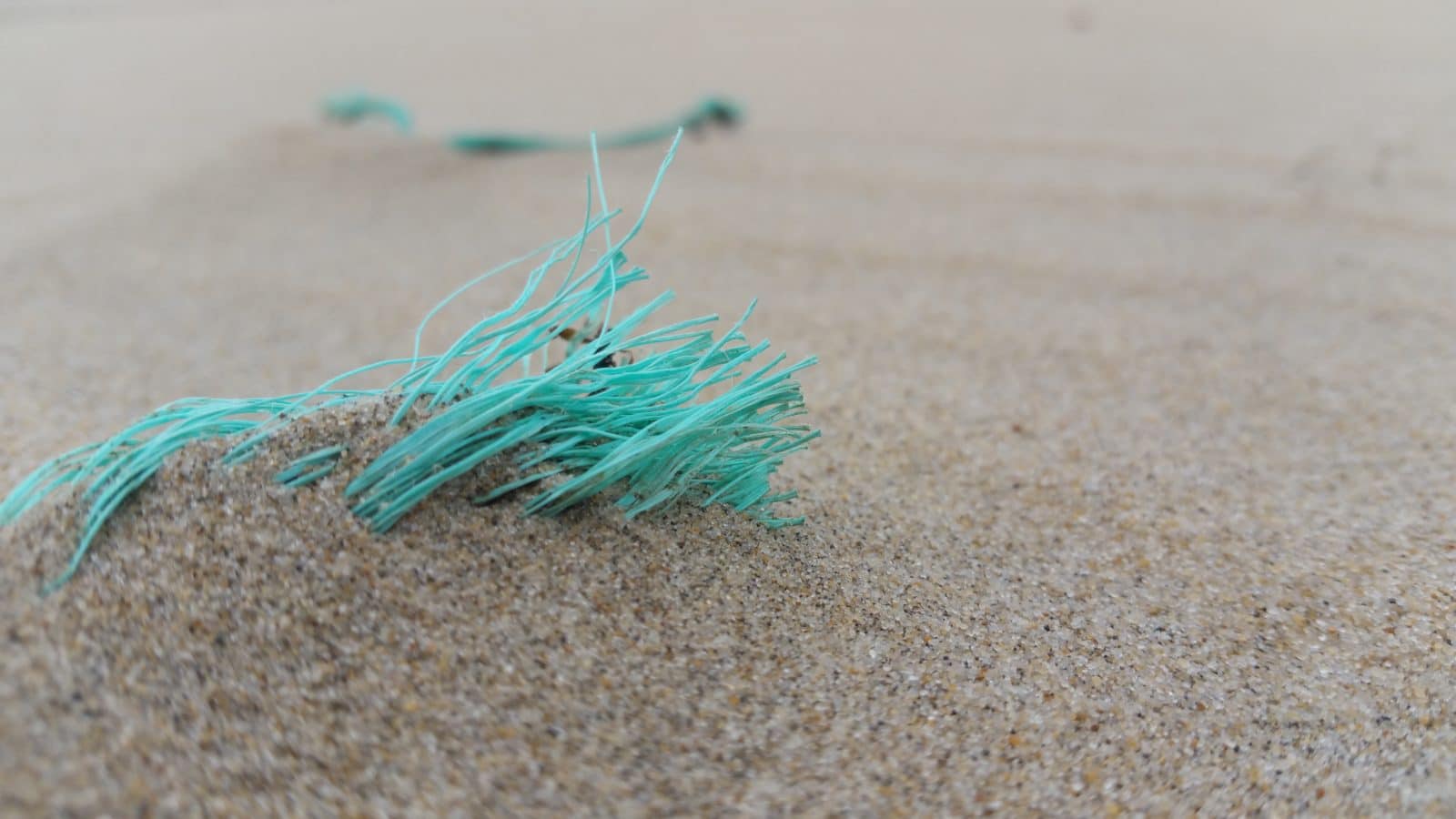 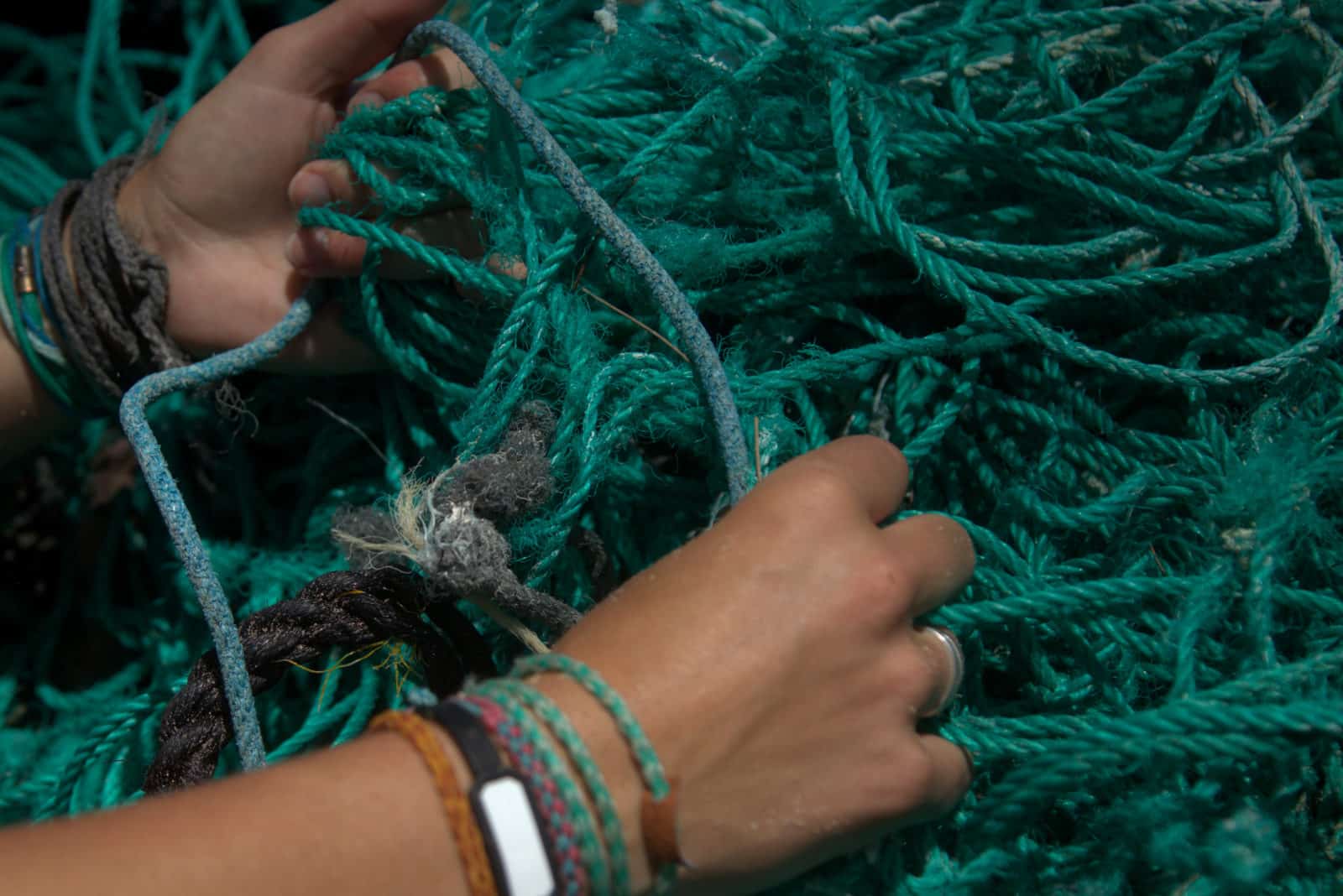 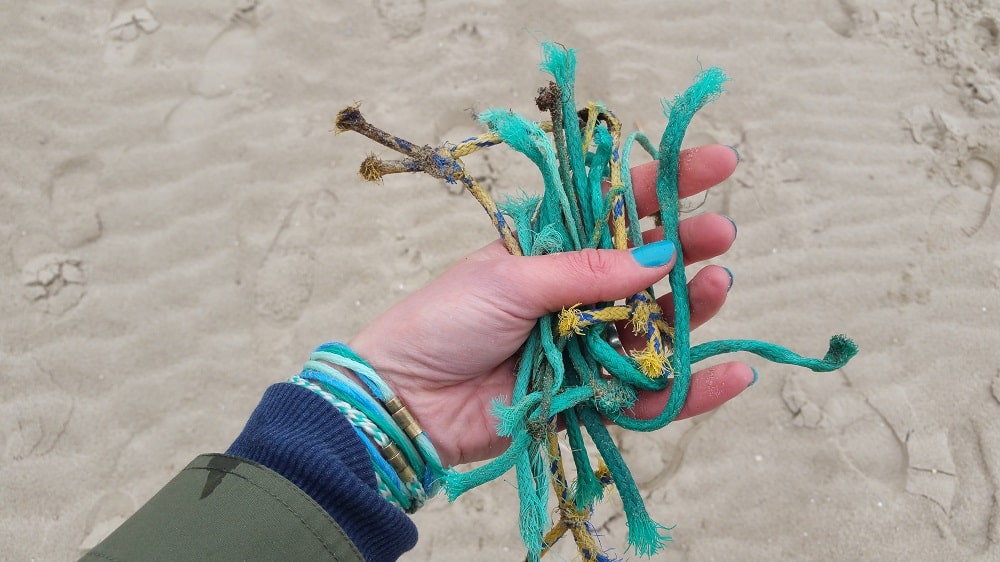 Yep, I’m literally selling trash. (At least I’m honest enough to admit it)
I’m sure you have questions, many do.
I think I have answered them all during the many years since I started selling this product.
Keep surfing to find the answers to the most frequently asked questions. Maybe yours will be answered too. If not, feel free to get in touch.

The items of OceanTrash jewelry you find in the SurfArt store are truly gems from the ocean.  They are however manmade gems and therefor do not belong in the ocean. Fish have no need of such gems, so let’s take them back.
I have been collecting ocean trash for years now, during walks on the beach and during surf sessions. Unfortunately it can be done all over the planet. If there is a beach, there is trash to find.
I was just trying to do my bit for a cleaner planet. Around 8 to 12 million tons of trash washes up on beaches every year. In an attempt to not only reclaim but also reuse, I created OceanTrash jewelry. Customized to start a second life.

For Mother Nature, with all my heart.

90% of all the world’s seabirds are estimated to have trash in their stomach. As if this isn’t shocking enough, this could reach 99% if we don’t take action now.
Let alone what is does to other marine life. And what about the tons of trash that wash ashore every day? What about fish eating that trash? And what about us eating that fish?

By buying and wearing OceanTrash bracelets you are not only making it possible to reclaim items from the ocean that do not belong there, you are also choosing reuse over newly made (and drawing even more resources from Mother Nature).

Of course OceanTrash does not solve the source of the problem. Ideally we only make things that are from the start reusable, the cradle-to-cradle concept.
But in the mean time we are still left with the things that have already been made and are literally still floating around on our planet.
Bojan is working hard on tackling the problem on a worldwide scale. Me, I’m just playing the small part I can play.

who is oceantrash meant for

My mission is to turn OceanTrash into limited edition jewelry.
The ultimate dream would be that I won’t be able to make any more bracelets because there simply aren’t any fishing nets or shipping ropes to be found in the ocean or washed up on beaches.
OceanTrash bracelets will never be made from newly made ropes or nets.

are you mad, woman?

In some ways I probably am.
But I prefer to think of myself as an artist with a vision.

From the moment I started selling OceanTrash there have not only been questions, but many opinions too. And they range from ‘awesome’ to let’s say ‘not so awesome’.

The first category, I love that they get what I’m trying to do.

The second category, they definitely push me do to better. I have actually encountered people who became quite angry that I dared sell trash. And that if I had the guts to do that, then I should go ahead and at least save the planet.
And I wish I could. But even though I might not be able to, I will give it a try and at the very least, do my bit.

So I started selling my Ocean Trash bracelets. And the first one I sold made me realize the potential. I figured if I could get these people on board, there must be more that are interested. And if more and more people hear of it and become interested, we could actually, all together, chance the tide. Maybe you could help too. Could you? Are you willing to pick up trash every once in a while? Would you buy a bracelet, or maybe even two?

It’s made from trash, so why pay for it right?

You are right, I found these perfectly readymade bracelets just lying on the beach, took them with me and here I am selling them.
Or maybe there is just a bit more effort involved..

Firstly I clean up the beach with love, taking with me everything I can carry that doesn’t belong there.
I bring it with me and start the sorting process. Unfortunately not everything can be reused.
The reusable items are then unraveled, cleaned and dried. All before I can even start on forming them into bracelets, creating unique and fun items that hopefully people will enjoy.
It would be great if my tools and clasps could be found on the beach, but so far I haven’t been so lucky as to find some.
And it turns out that in the Netherlands, even trash is liable for taxes.

And last but definitely not least, a % of each bracelet will be donated to charity.

So in my humble opinion I would argue: You are buying so much more than trash.

search for this beauty

we don’t mean to do any harm

Only a handful in stock

Very rare and almost out of stock

Almost out of stock 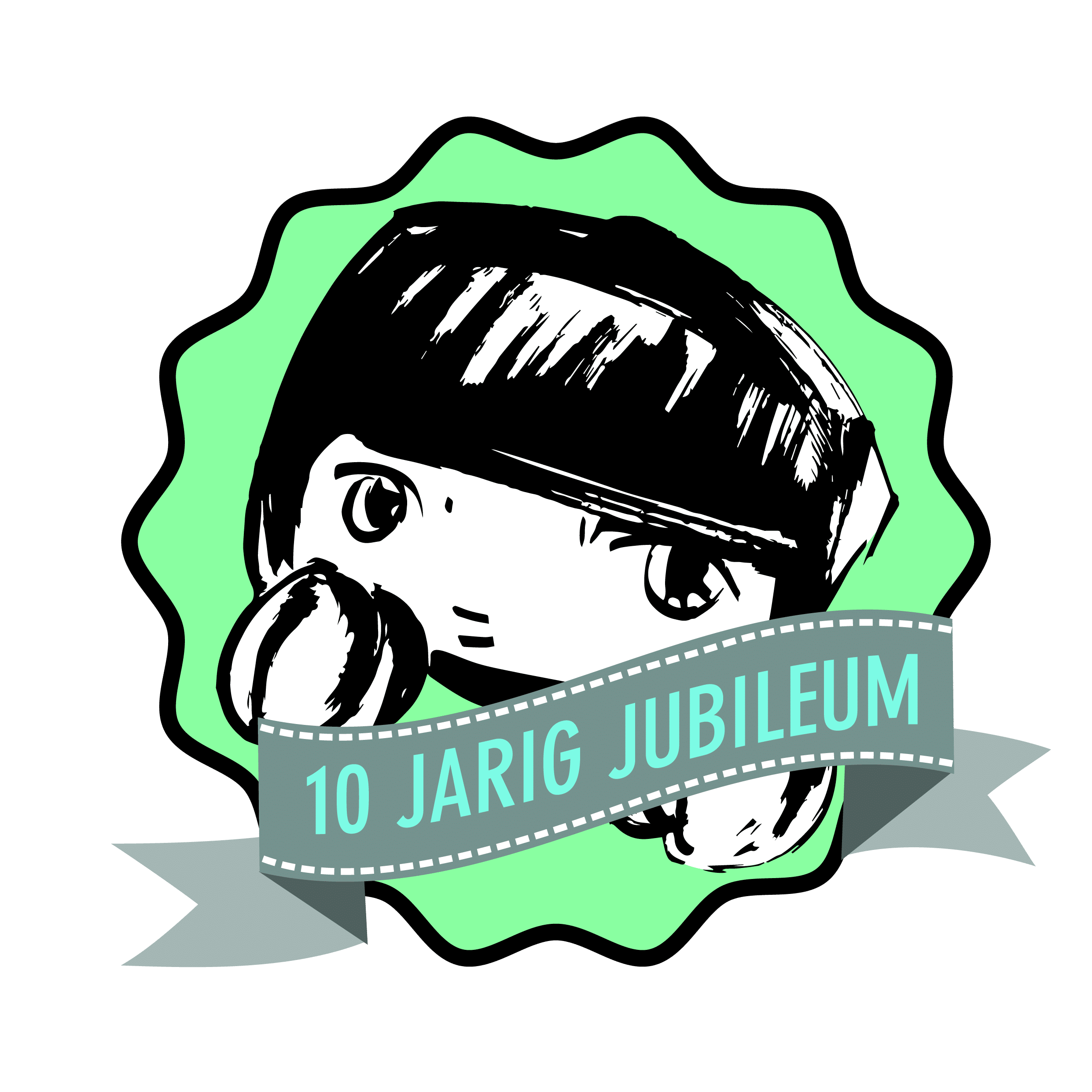 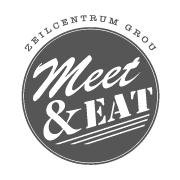 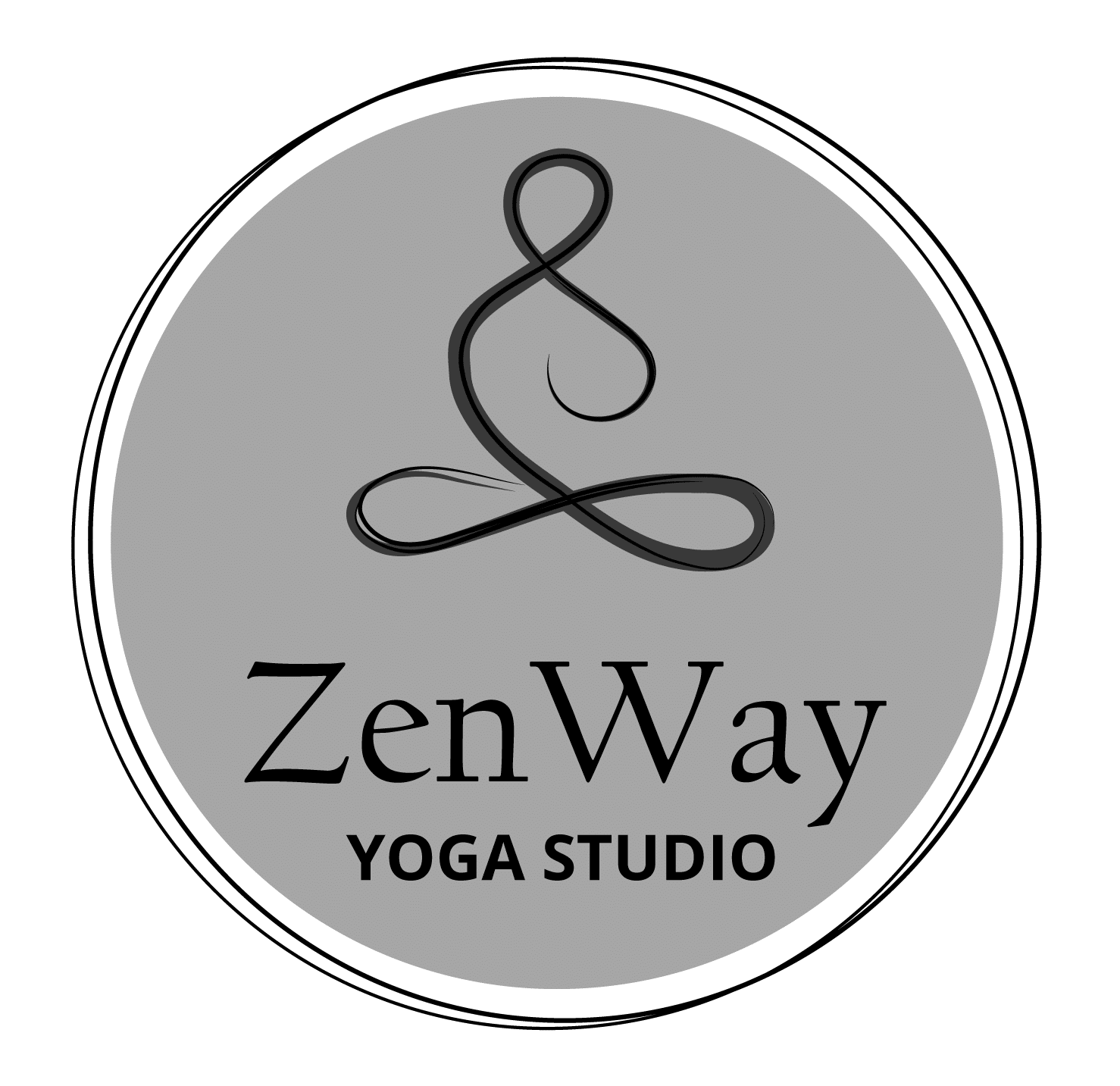 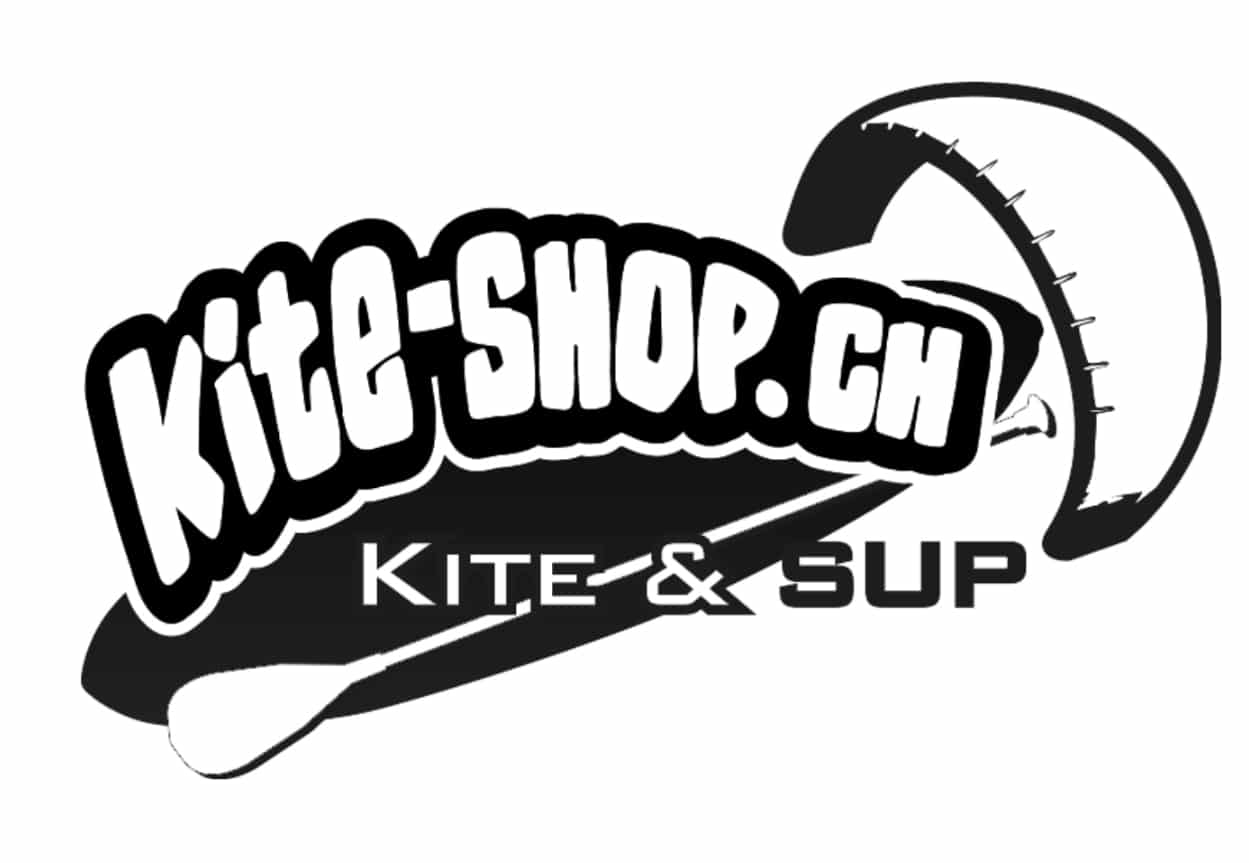 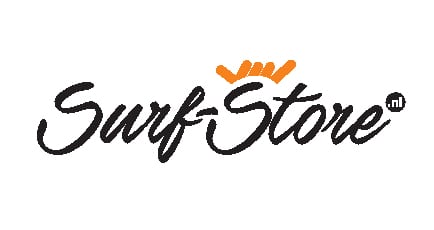 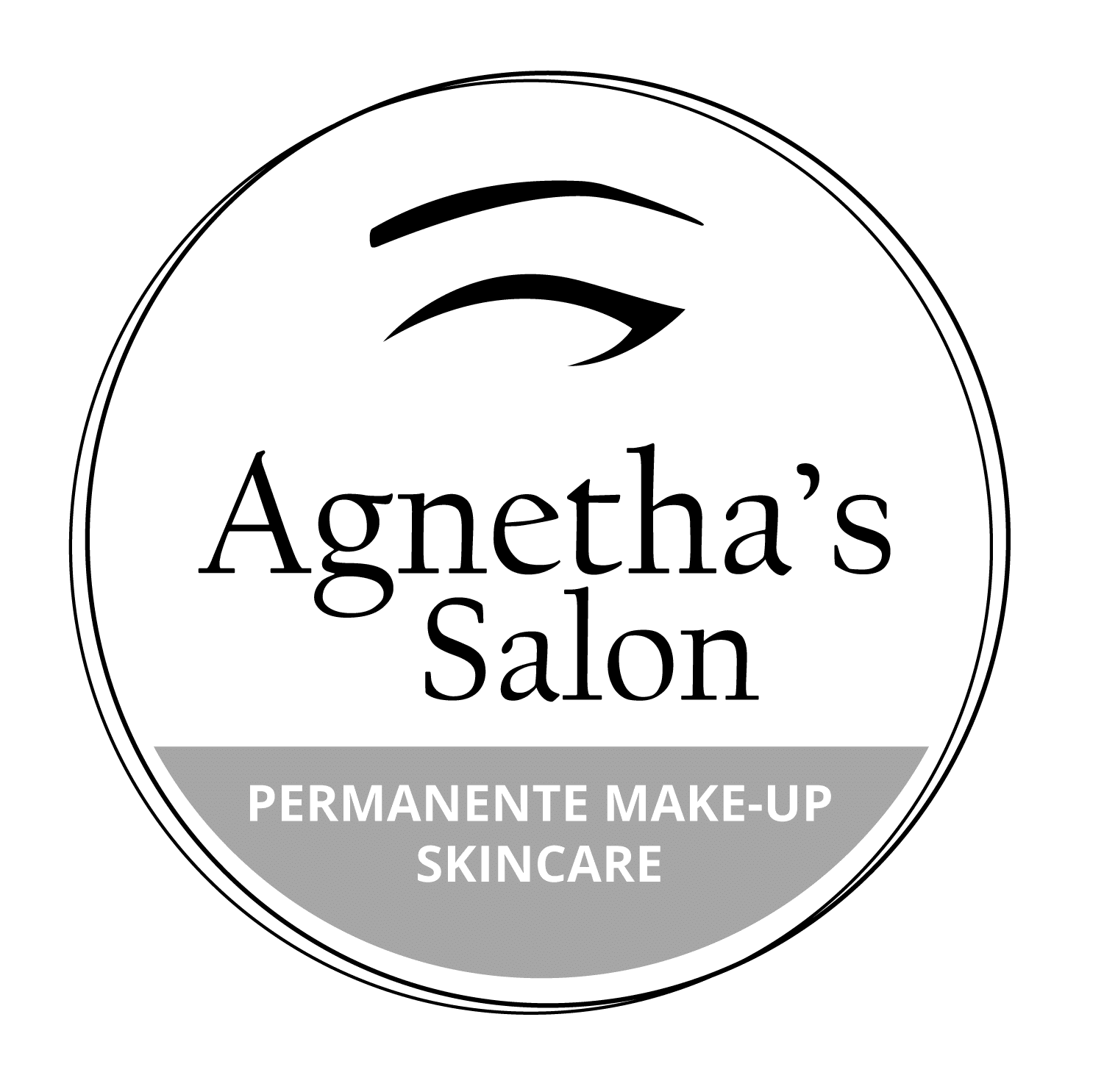 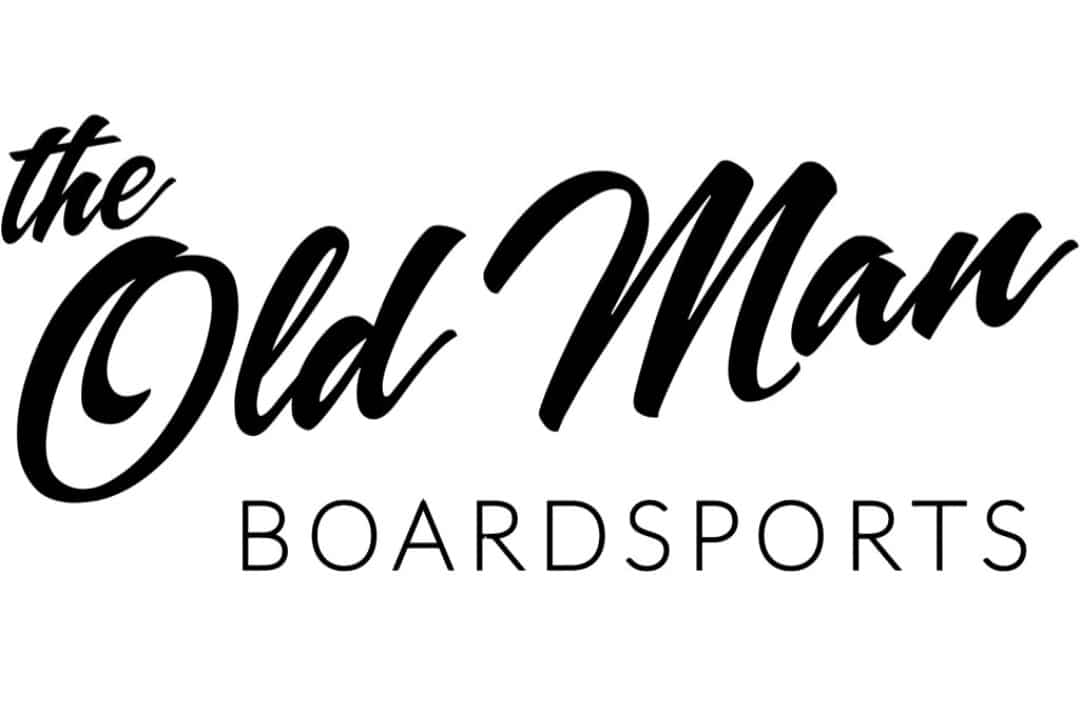 Do you want to be a retailer?

Let’s make it happen. Because we need you on board. Together we can accomplish the mission: to turn OceanTrash into limited edition jewelry.

Whether you are running a (surf)store, beach bar, marina, a foundation, a surf school or a waterfront B&B, if you want to resell OceanTrash let’s make it happen.
If you share our love for the ocean, nature and believe in the possibilities of OceanTrash, we might make a good team. If you are interested, we would love to find out who you are, what kind of business you run and why you would be interested in this fabulous brand. We hope you can tell us why you would be a good partner in crime. Let’s talk?

But first some ins & outs?
– You don’t try, you buy. Meaning : no consignment.
– Minimum order quantity is a 100 pieces (more is better)
– a % of the proceeds will  be donated to charity.
– You are not attached for life, if you want to leave after selling the first case you can. But I think you like to stay. Let’s find out?
– A beautiful wooden case including ‘the Story’ will be your display. That means you never have to walk around empty handed and you can easily bring your business wherever you go.
– You show the world with pride that you resell, support & share the story of OceanTrash.

Like to know more? Get in touch. If you live nearby (the Netherlands) you can make it to the Studio (Studio Oceans in Kimswerd) for coffee and to see if we can ride this wave together. Can’t pay a visit because you live overseas? No problem. Send me an email (oceantrash@SurfArt.nl) and tell me you like to learn more. 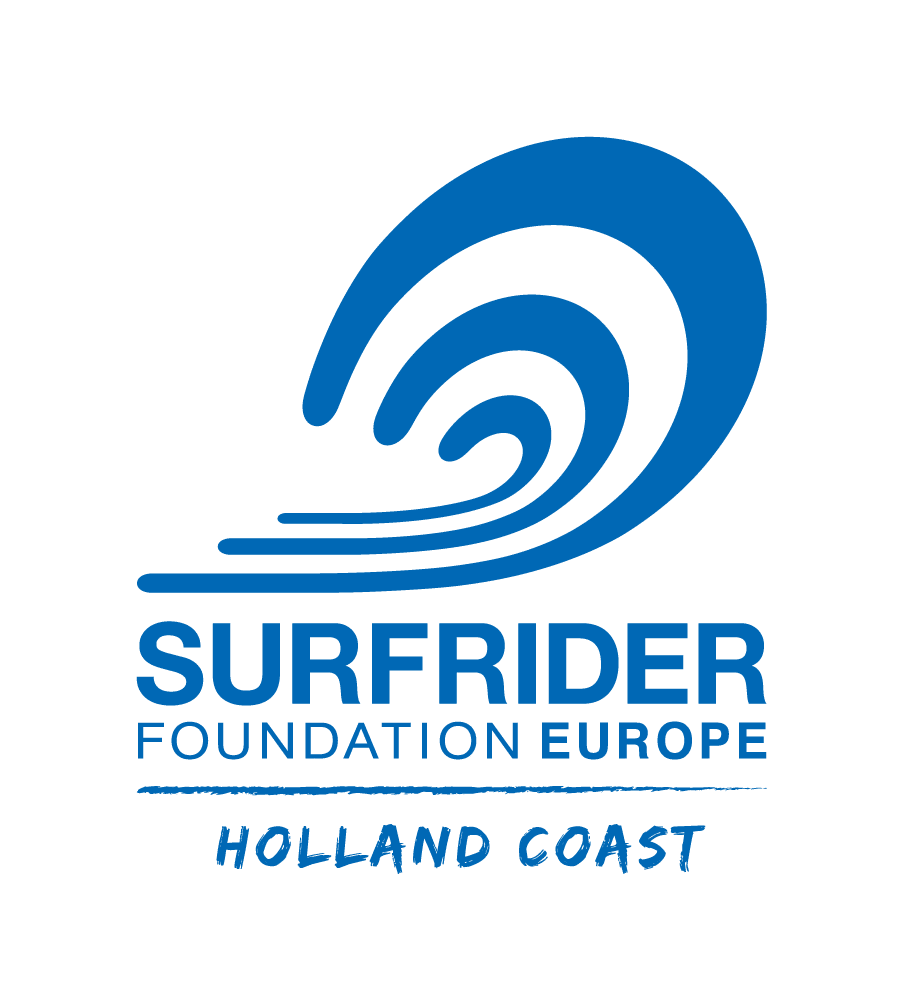 And we have a very good reason why.

The Surfrider Foundation Holland Coast is there for everyone who loves and wants to protect the ocean, coastlines and surfspots. Fully suported by passionate volunteers, they work hard to create awareness among young and old. Through campaigns, education, events and projects they work together with 28 other European chapterson on their local and international objectives; clean water, clean beaches and the protection of surf spots.
If you want you can join them and become a member of the Surfrider Foundation Holland Coast. More information about the amazing projects they work on or how to become a member? Surfrider.

Got some rope? Get in touch!

Did you find some rope or nets while wandering down the beach?
Please let us know if you’ve found something you think we can use. Unfortunately not all rope is suitable for OceanTrash bracelets, but we’ll find out soon enough.
Give us a shout at oceantrash@SurfArt.nl